About:
Dr Olu Odude has training and extensive clinical experience in the United Kingdom and Australia. He is passionate about holistic care and has experience in managing complex health care needs. 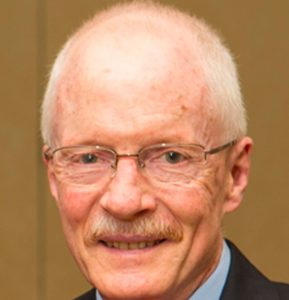 Dr. Georgi Pagey has extensive experience in General practice as well as Rural remote medicine.
Her interests include Women’s health, Chronic Health Issues, Children’s Health, and Emergency medicine.
She considers a holistic approach to health and well being essential.
She trained in Adelaide, then worked in Indigenous communities before spending a number of years working in under-resourced areas in Africa.
She moved to Perth in 2013. 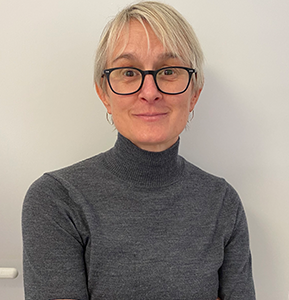 CGeneral Practitioner
Hours Worked:Monday, Tuesday, Wednesday
About:
Dr Brennan completed her medical training in the UK and worked as GP until she moved with her family to Perth in 2012.
Special interest:
She has special interest in Child Health; Women’s Health; Family Planning; Management of STDs; Mental Health and Chronic Disease Managent. 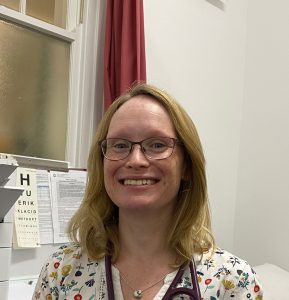 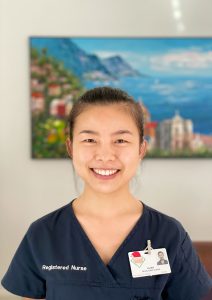